One of the best things about staying in a pub is that they are often located in the countryside, or close to picturesque walking and cycling routes. Whilst some prefer to opt for pubs close to nearby market towns and bustling cities, others seek traditional inns which are off the beaten track, nestled in remote areas often close to untouched countryside or coastal gems.

We have put together a list of pubs with accommodation, that are conveniently situated close to areas of outstanding natural beauty and hidden gems.

Situated in the heart of the Yorkshire Dales, The Gamkeeper’s Inn is surrounded by woodland walks and wildlife, this pub is the perfect destination from which to explore the great outdoors. Just a short drive from the pub is one of Yorkshire’s hidden gems, Janet’s Foss, a pretty waterfall set within a picturesque woodland not far from Malham Cove. Said to be home to Janet, the queen of the fairies, Janet’s Foss has been an enchanting place to visit for hundreds of years. Traditionally used as a natural sheep dip for local farmers, the waterfall has become a location for wild swimming. 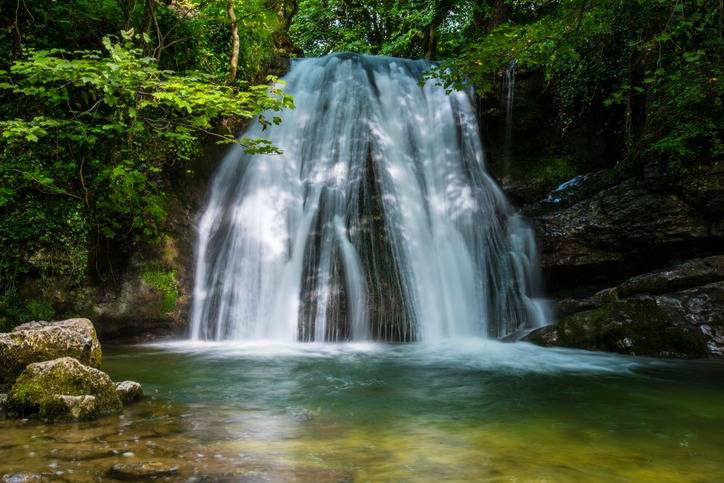 Nestled between Mawgan Porth and Watergate Bay beaches, Travellers Rest is an idyllic Cornish pub with its very own glamping pods. The pub is ideally located for those who want to seek out hidden coves and beaches located along Newquay’s picturesque coastline. Beacon Cove, Fox Cove and Fistral Beach are all within easy reach.  In fact, if you explore along the coastline, you’ll be sure to find hidden gems that are off the beaten track. 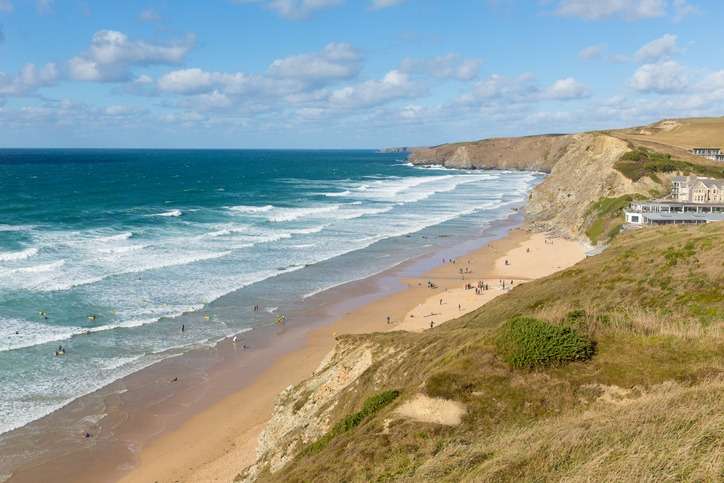 The Swan is ideally located for exploring the vast and magnificent surroundings that the Lake District National Park has to offer. There really is an abundance of natural attractions on the doorstep, that it will be hard to fit everything in on one trip. Rolling hills and mountains, fells, lakes and quaint villages such as Hawkshead, Ambleside, Windermere, Grasmere and Keswick are all within easy reach of the pub.  Lake Windermere is just a 20 minute drive from the Queens Head inn and is the largest natural lake in England. The pristine lake offers a multitude of water-based activities, such as paddle boarding, water skiing, windsurfing and wild swimming. 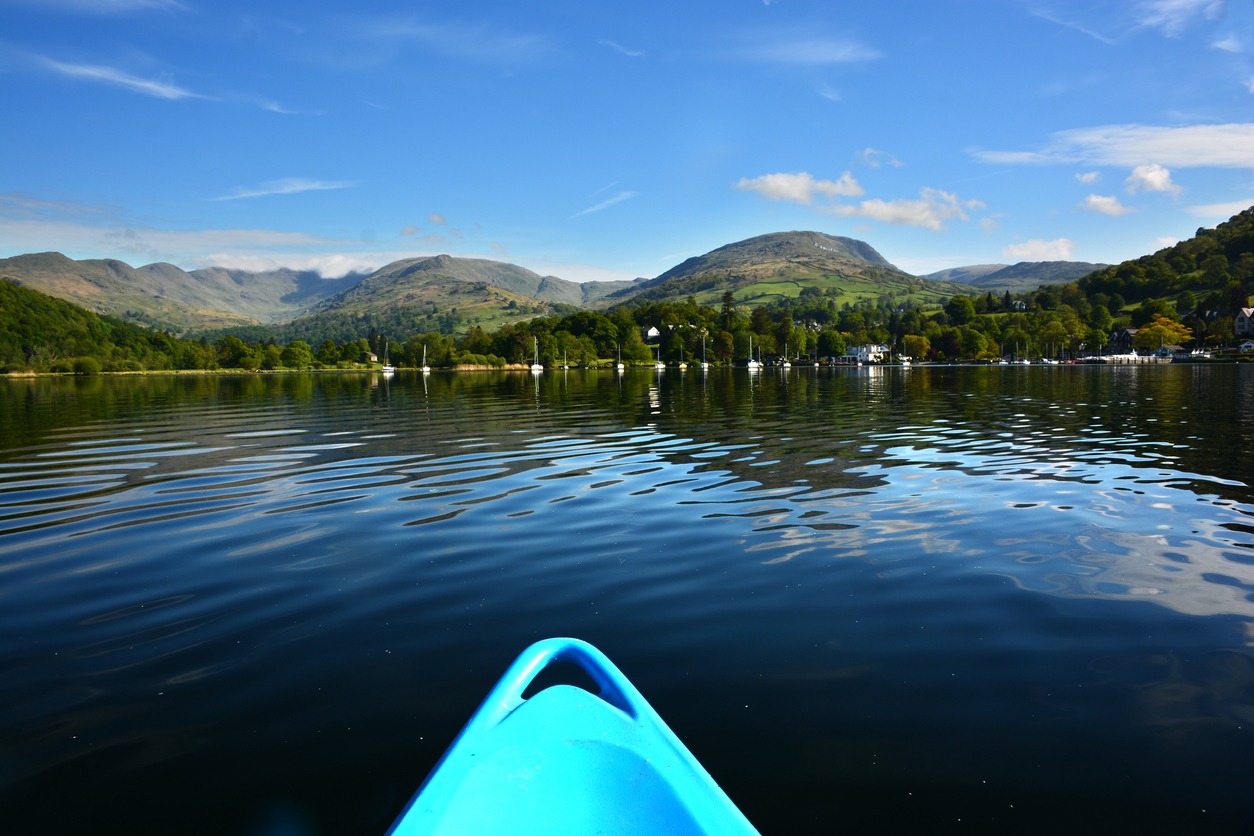 Set in its own 40 acres of land, Tarr Farm Inn is a traditional 16th century pub nestled between Tarr Steps and the River Barle in Exmoor National Park. Home to some of the most spectacular walking in the country and an abundance of wildlife, visitors can enjoy numerous outdoor pursuits such as horse riding, sailing, windsurfing, wild swimming, and fly fishing all within easy reach of the pub. If you want to explore the local coastline, the North Devon coast is just 40 minutes away. 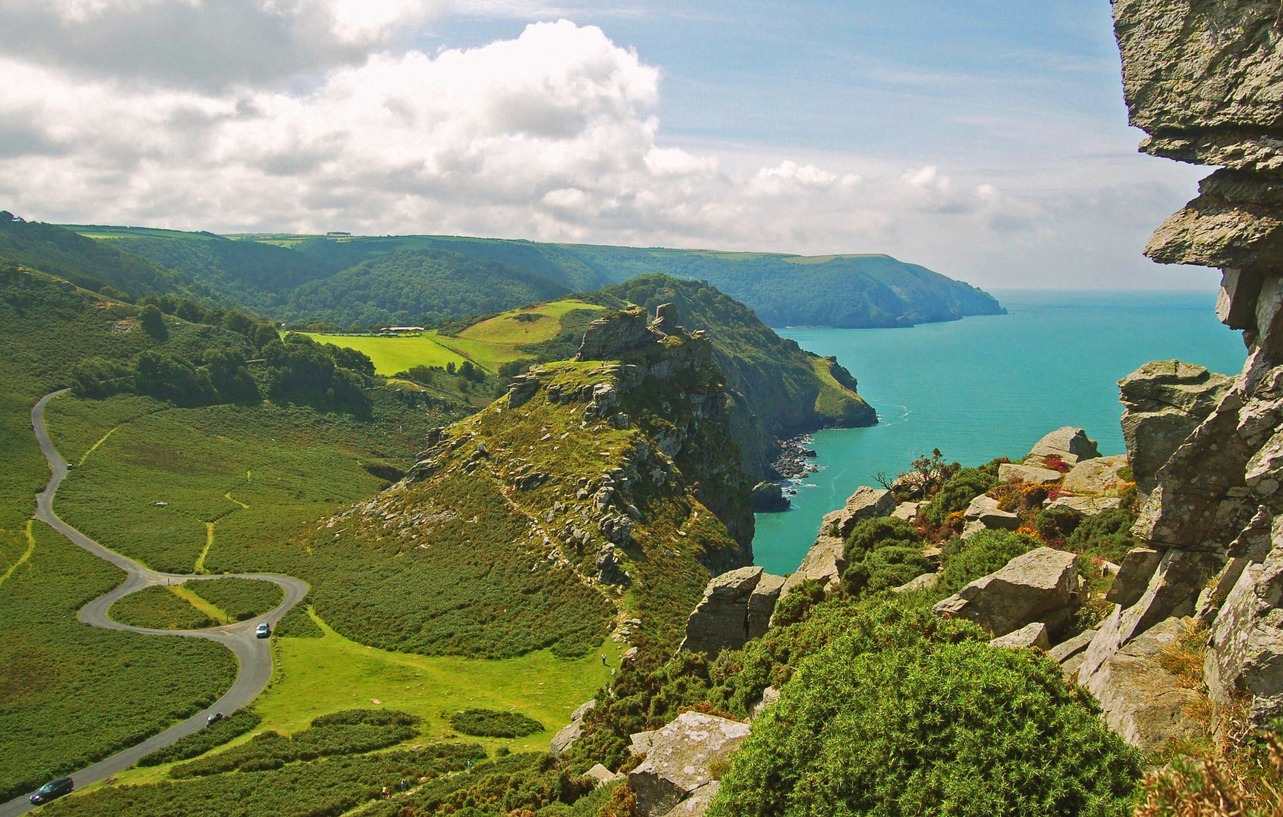 Located on the shores of Coniston Water with sensational lake and fell views, The Coniston Inn is the perfect destination if you’re looking to escape the crowds. Not only is it set within its own stunning grounds, but it is also situated close to some of the most scenic treasures the Lake District has to offer. Take a trip to The Old Man of Coniston, an 803 metre high mountain in the Furness Fells within the Lake District. From the top of the fell, you can see for miles across the dramatic surrounding countryside. 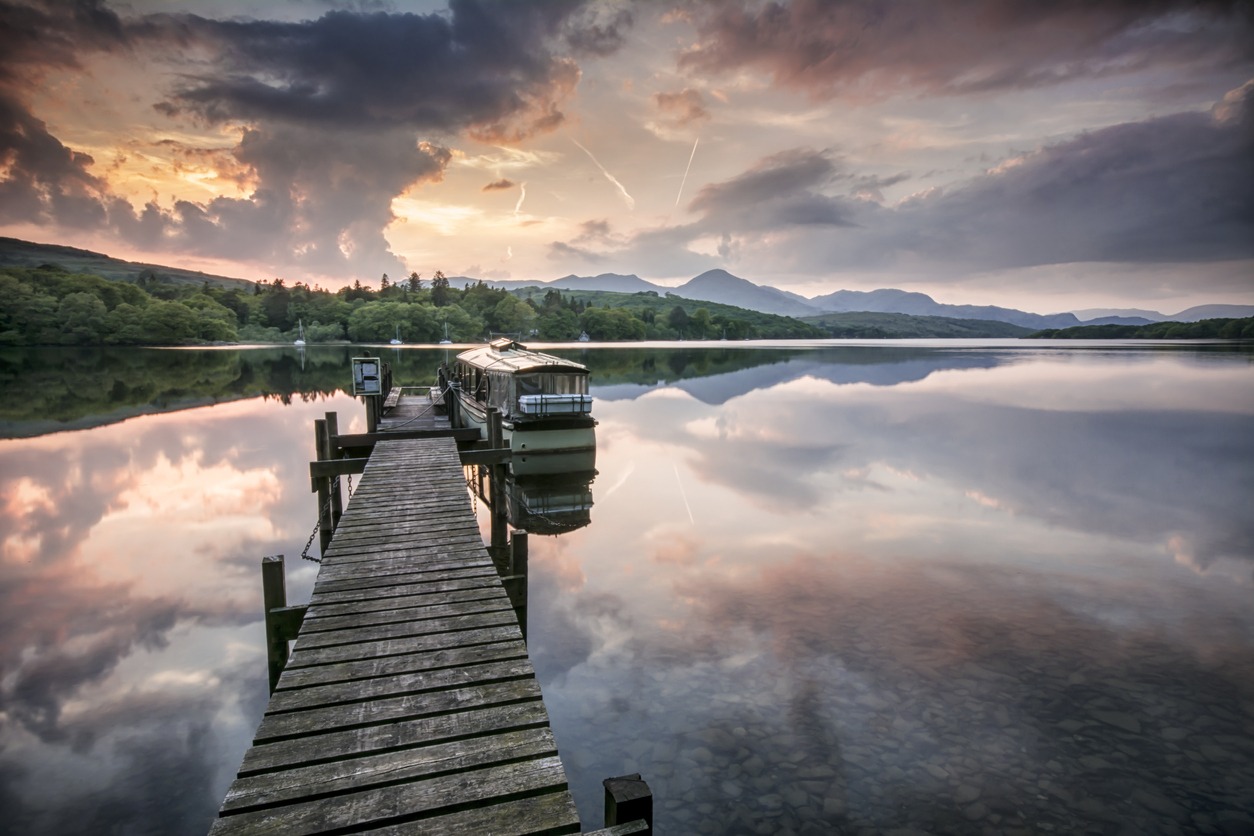 The Castle Inn is a quintessential thatched pub just 20 minutes from the majestic Blue Pool Nature Reserve at Furzebrook, in Wareham. The Blue Pool is a natural water feature which varies in colour, due to the very fine clay in suspension which diffracts light in distinct ways. Whilst you cannot swim in the pool due to its mining history, it is a beautiful spot to visit as it is surrounded by 25 acres of heath and woodland which are interlaced with sandy paths. There are benches around the pool for people to sit and admire the ever-changing colours of the pool. 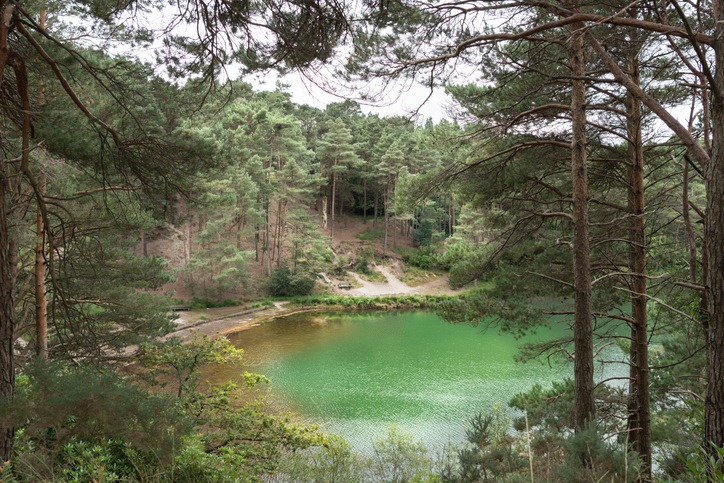 PR & Marketing Manager at Stay in a Pub