This week, our Three of a Kind focus is on three different pubs across the country that are close to major visitor attractions, making them perfect sightseeing pub breaks. History and culture is one of the top key drivers for both inbound and domestic tourism in Britain, and it is no wonder when we are home to some of the most diverse historical attractions and ruins in the world. 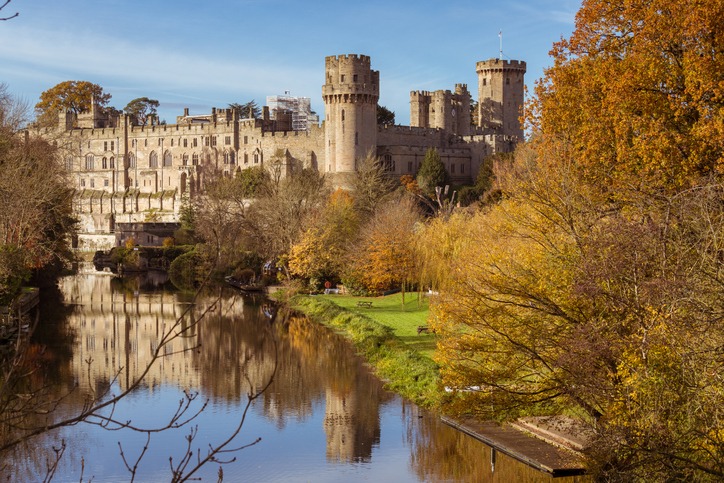 The Globe is a classy and comfortable pub and is just a 9-minute walk from the incredible Warwick Castle. First opened in 1788 as the Globe Inn Commercial & Posting House, the newly refurbished pub offers stylish dining and accommodation in Warwick.

Located just down the road is Warwick Castle, a medieval castle developed from a wooden fort, originally built by William the Conqueror during 1068. Set across 64 acres of stunning gardens and grounds, Warwick Castle is one of the most spectacular tourist attractions in England. The Castle was previously bought by the Tussauds Group, which means that inside you can find lifelike wax figures of historic individuals, such as Henry VIII, his wives, Edward VII, Clara Watt, Merlin and loads more.

As you pass through the different rooms of the castle, you get an insight of what life was like through the ages. What’s more, the furniture in the rooms is said to be authentic to the period. If you’re brave enough, venture into the dungeons below, where you’ll get a glimpse of the grizzly torture chambers and prison conditions during the medieval times!

Find our more and book – The Globe 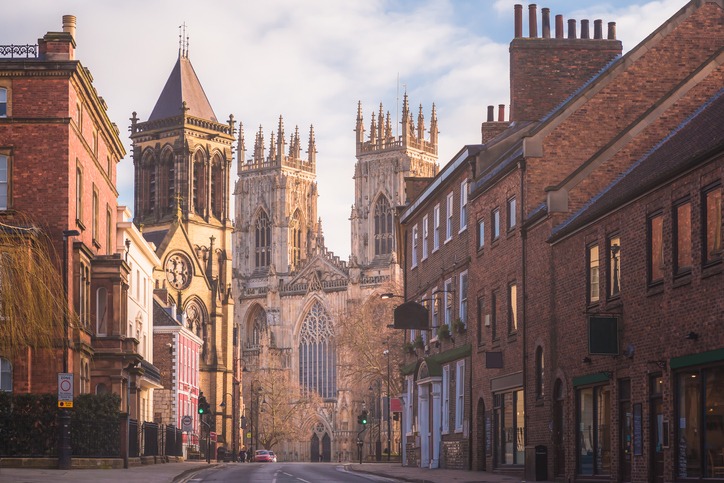 Situated in the centre of the bustling city of York is the Guy Fawkes Inn. This wonderfully historic pub has 13 stylishly designed en-suite bedrooms that reflect the pub’s history. Guy Fawkes was born at this very spot in 1570 and whilst centuries have passed, this historical building has been perfectly preserved.

The pub is located on High Petergate Street, which is aligned with Georgian and Medieval houses and is one of York’s most famous streets. Within the area, there are a number of historical attractions to see and take part in.

In keeping with the Guy Fawkes theme, there are a few Guy Fawkes walking tours around the city, which tell the life story of Guy Fawkes and his family history of growing up in York in the 15th century.

Within walking distance of the pub is the York Minster, a spectacular cathedral that sits proudly within the city. The cathedral is one of the largest of its kind in Northern Europe and is the seat of the Archbishop of York, the third-highest office of the Church of England, after the monarch as Supreme Governor and the Archbishop of Canterbury. Whether you are religious or not, the magnificent building is definitely worth the visit. 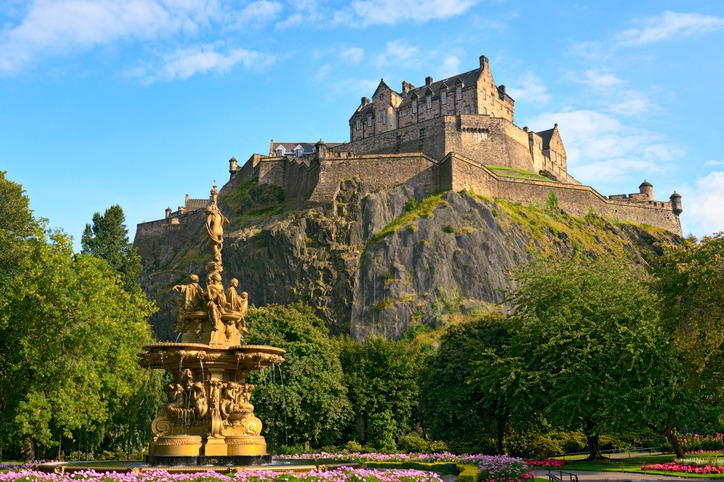 Overlooking Bruntsfield Links Park and located near the centre of Edinburgh, Black Ivy is a stunning boutique pub with 21 stylish bedrooms. Centrally located, Black Ivy boasts a close proximity to all of Edinburgh’s main attractions. The pub is within three miles of Edinburgh Castle, Arthur’s Seat, Edinburgh Zoo and the rugby at Murrayfield Stadium. This pub is also a few hundred yards from the Bruntsfield Links Golfing Society, the fourth oldest golf club in the world.

From spooky walking tours and haunted vaults to hiking Arthur’s Seat, there are so many things to see and do whilst visiting Edinburgh. Offering unparalleled views of the city is Edinburgh Castle, which sits at the top of the Royal Mile on top of Castle Rock. Inside the Castle, you can explore some of the oldest and most important buildings of the city, including St Margaret’s Chapel, The National War Memorial and the Half Moon Battery.

The Royal Mile is probably one of the most famous streets in Edinburgh, linking the Castle and the Palace of Holyroodhouse. It is lined with historic landmarks, charming townhouses and churches, as well as a host of traditional tartan and tourist shops, kiltmakers, museums, cafés and restaurants.